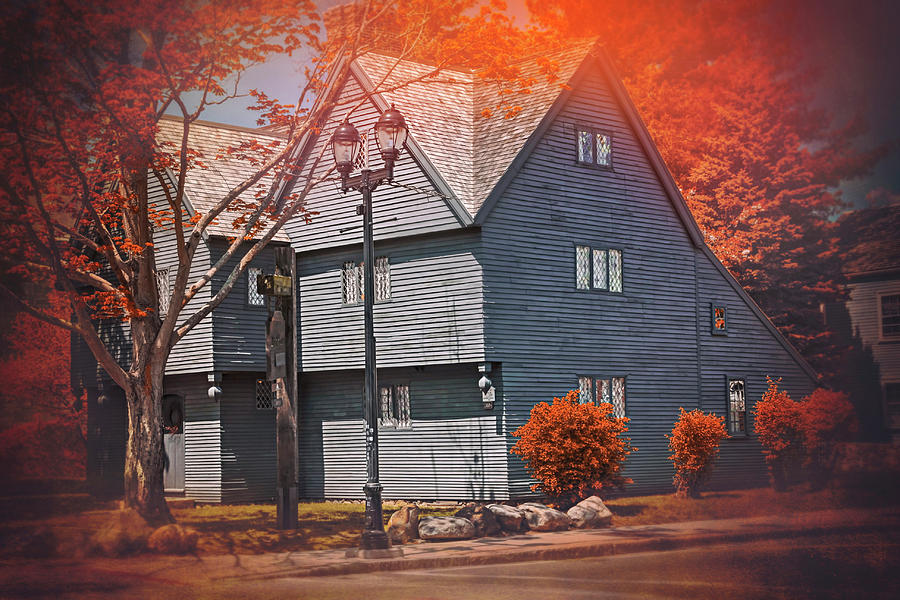 The Jonathan Corwin House in the city of Salem, Massachusetts, is also known as the Witch House. Considered to have been built in the early 17th Century and a superb example of New England architecture of the period, it is the only existing structure in Salem with direct links to the 1692 Salem Witch Trials. Witch House Salem Massachusetts has added textures to compliment the vintage feel of the image.

Thank you so much everyone, I truly appreciate your kind comments!

What great find and photo.

Many thanks everyone, I appreciate your kind comments!

Wonderful image and story too! L/F

Thanks Tom, much appreciated!

L/ Luv the way you captured , and created this Carol!

Thank you First Star Art for featuring my photo on the homepage of the 'Gothic Romance' group, much appreciated!